From Sportswear to streetwear. Fred Perry was the first British brand that managed to combine sport and fashion.

As a result he created some of the most iconic garments and accessories we have seen over the past few decades. Take, for example, the sweatband, Fred Perry polo shirt, track jacket and the bowling bag. 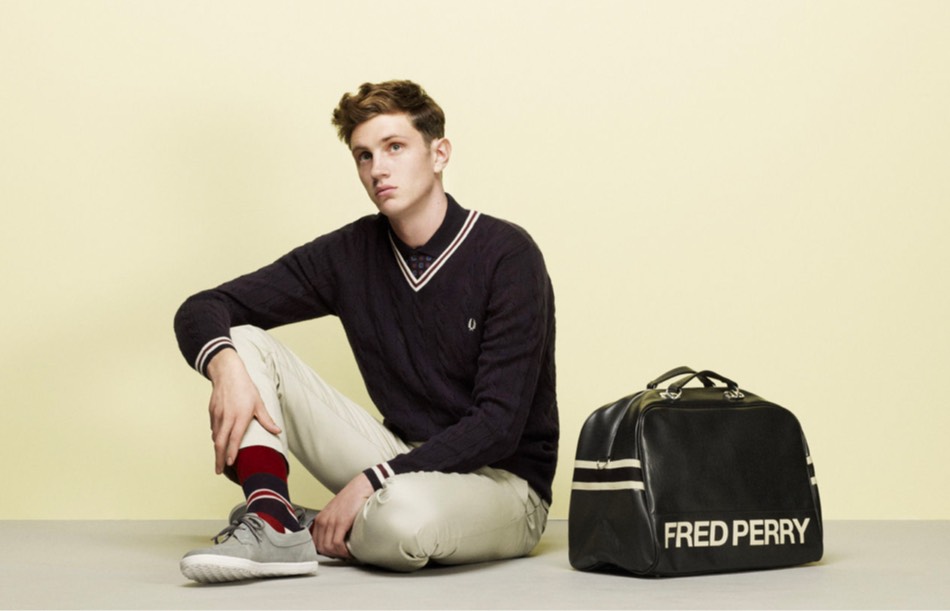 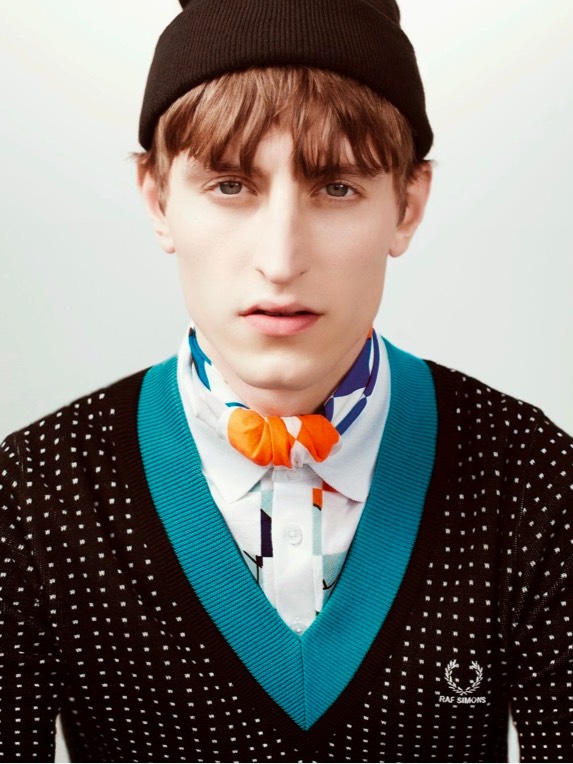 “I didn’t aspire to be a good sport…..
…Champion was good enough for me.”

It all began with a working-class lad and tennis player, Fred Perry, who wasn’t allowed to accept his gold medal in front of the spectators when he won Wimbledon, because he wasn’t from the ‘right background’.

Perry began his clothing line at the end of the 1940s, together with footballer, Tibby Wegner. Their tennis wear quickly gained popularity among players in Britain, and in 1952 they launched what was to become Fred Perry’s most famous garment: a slim-fitting, pique cotton polo shirt embroidered with the same laurel wreath symbol that was on Perry’s Wimbledon medal.

“I was genereally regarded as the best dressed player of my time…
…I’m a great beliver in trying to look the part. It’s a fetish with me.” 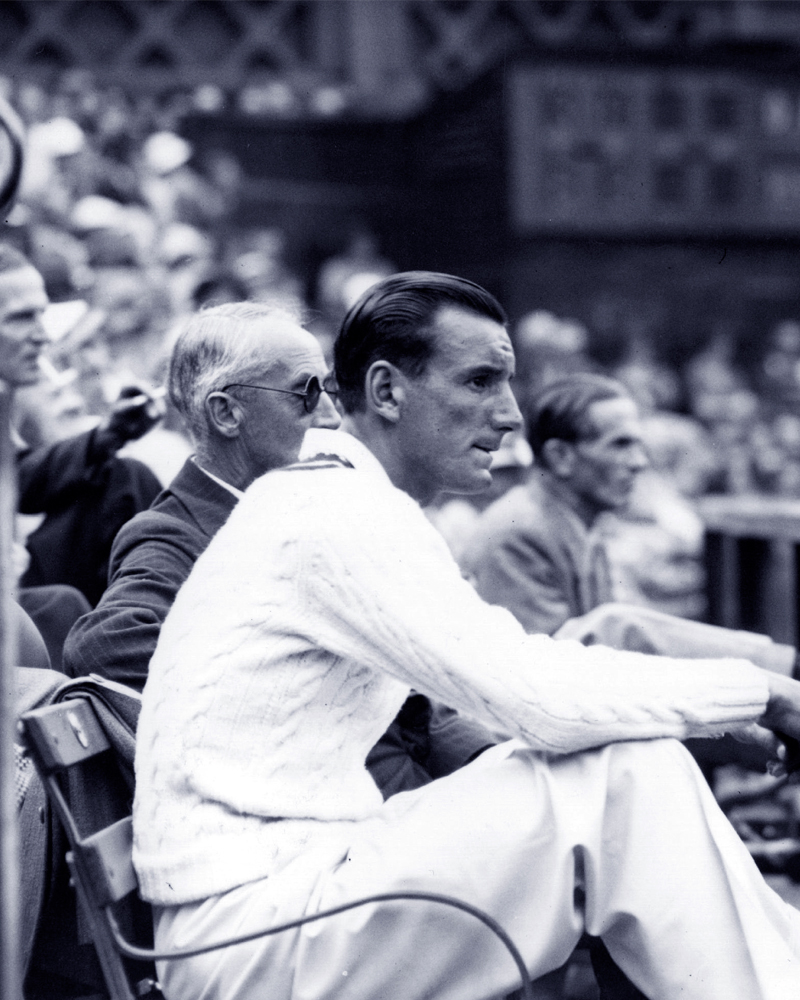 Fred Perry then demonstrated that he was a good businessman, by handing out polo shirts to the most successful players and reporters during tournaments.

Perry gained enormous exposure for his products and when he managed to convince the players to sell the products in their home countries, he obtained his first distributors, and as a result an international business. As Fred Perry was considered to be the world’s best dressed sportsman, he even managed to get his politician and actor friends to use his products. Or as Perry preferred to describe his marketing methods: “I’d like to describe my style of marketing as a combination of friendship and bullshit”. 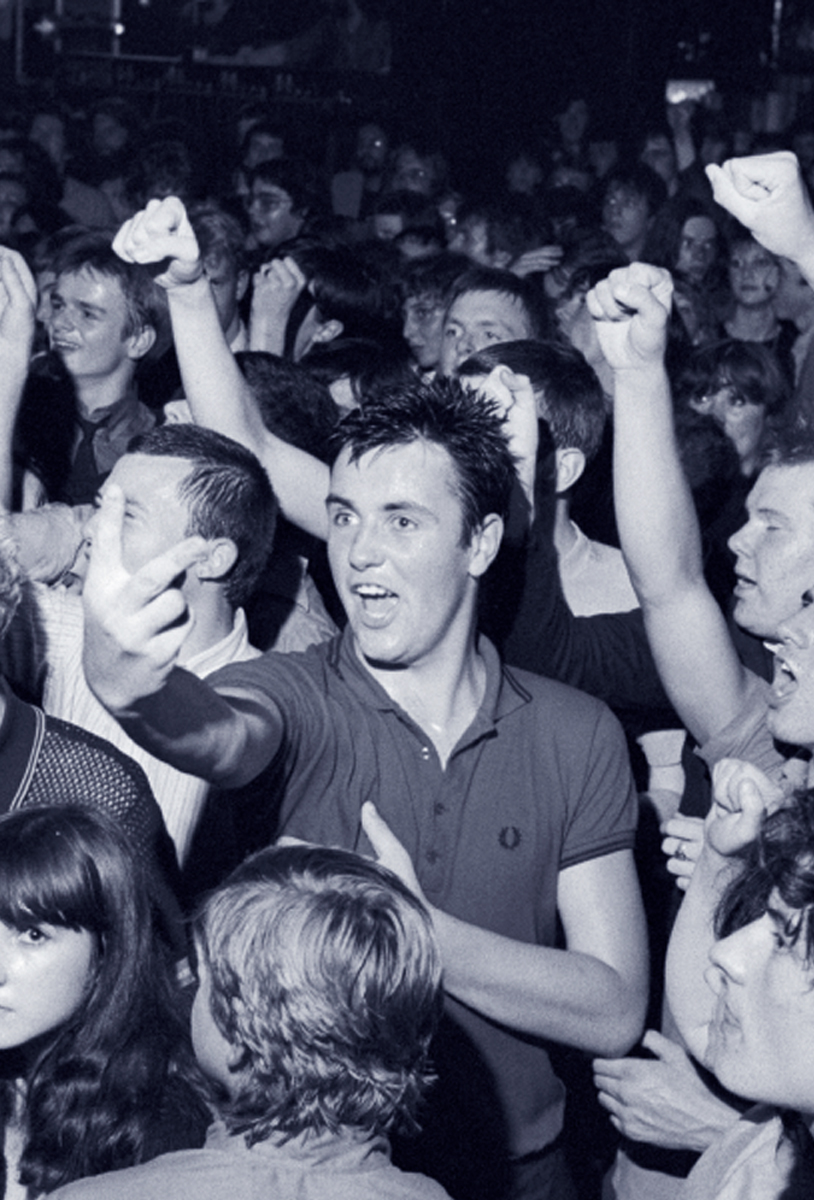 In the 1960s, the mods brought the Fred Perry polo shirt on to the streets, and to the people. These well-dressed young adults needed a shirt that you could ‘dance in all night long and still look good in on the way home’.

Since then Fred Perry’s love affair with the British subcultures has continued. After the mods came the skinheads, suedeheads, soul boys, rude boys, two tone and even a short-lived subculture known as Perry Boys. When Britpop conquered the world in the 1990s, it was no surprise to see bands like Blur and Oasis wearing the brand.

Today the laurel wreath is recognisable everywhere, and Fred Perry has retailers in more than 50 countries around the world. The Fred Perry polo shirt is still manufactured to the same high standard and is synonymous with Britpop.

The Laurel Wreath remains a signature of both individuality and of belonging, from elite sportsmen to fringe subcultures. One Shirt forever.

How can we help you?

Leave a message here and we’ll make sure it gets to the right person.